Most of the week's highlights remained from previous days and there was clearly another wave of common migrants having arrived. Headlining were the Daurian (Isabelline) Shrike, seen a couple of times in the Holland/Kirk area again having been absent yesterday and the Olive-backed Pipit at the Observatory which conveniently walked into one of our Heligoland traps in the evening and became the 6th to have been trapped and ringed here. There were 2 Little Buntings-the lingering bird at Lurand and a new individual found in the weedy strip fields at Nether Breck while 5 Barred Warblers (Obs, Holland, Greenspot and 2 in the Ancum area) included at least 2 new birds. In Holland gardens the 2 Red-breasted Flycatchers remained and there were 5 Yellow-browed Warblers and 2 Rosefinches seen. Passerine numbers showing signs of an increase were 16 Dunnocks, 6 Whinchat, 29 Blackcaps, 10 Chiffchaffs, 29 Willow Warblers, 10 Chaffinch, 8 Brambling and 34 Siskin with those not mentioned at similar numbers to yesterday. The first Jack Snipe of the autumn was found with the Curlew Sandpiper at the north end again, and there were at least 3 Hen Harriers, 5 Kestrels, the same Short-eared Owl. The best of the rest were the Grey Wagtail, a 'flava' Wagtail, Ring Ouzel a Reed Warbler and 2 Lapland Buntings. 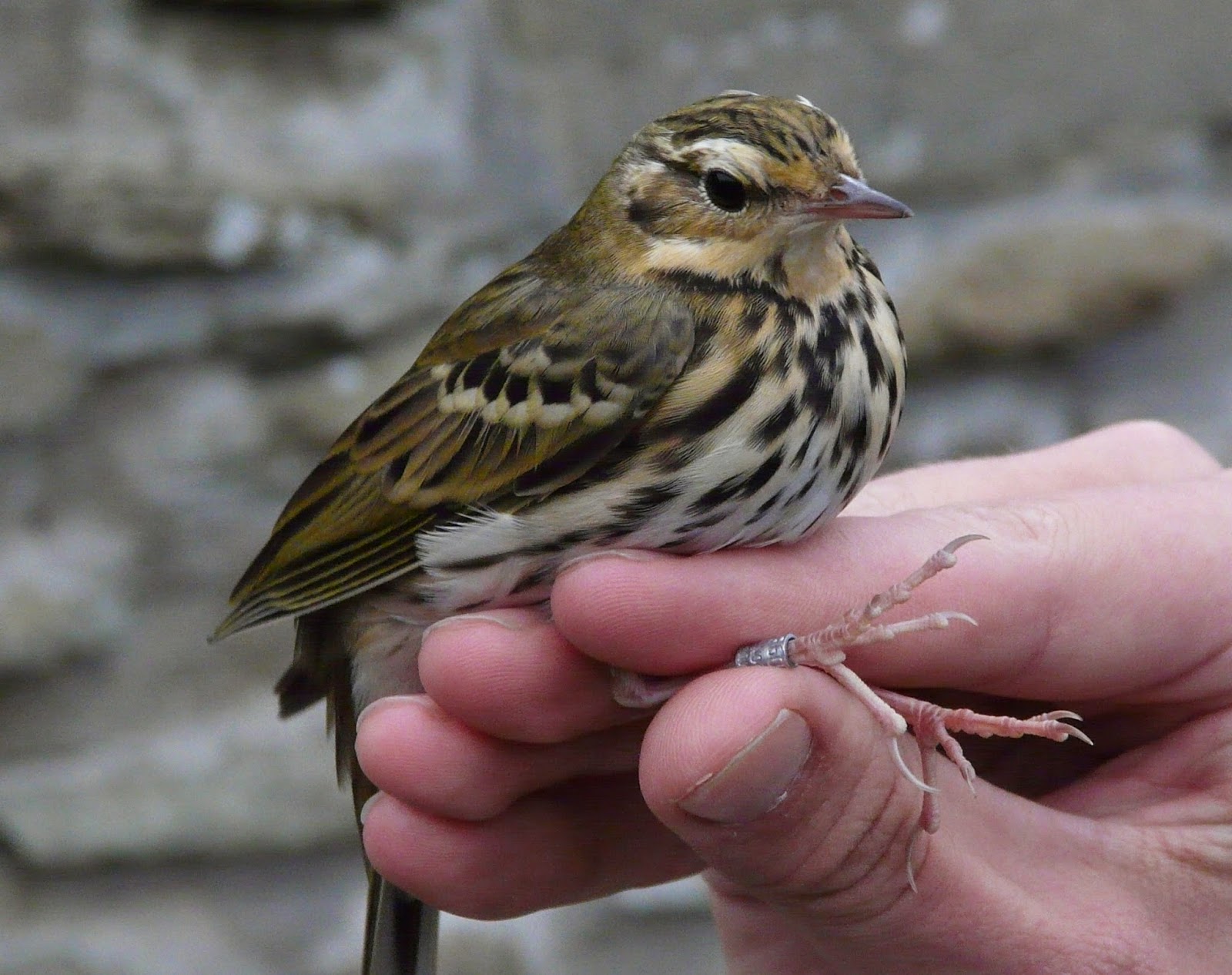 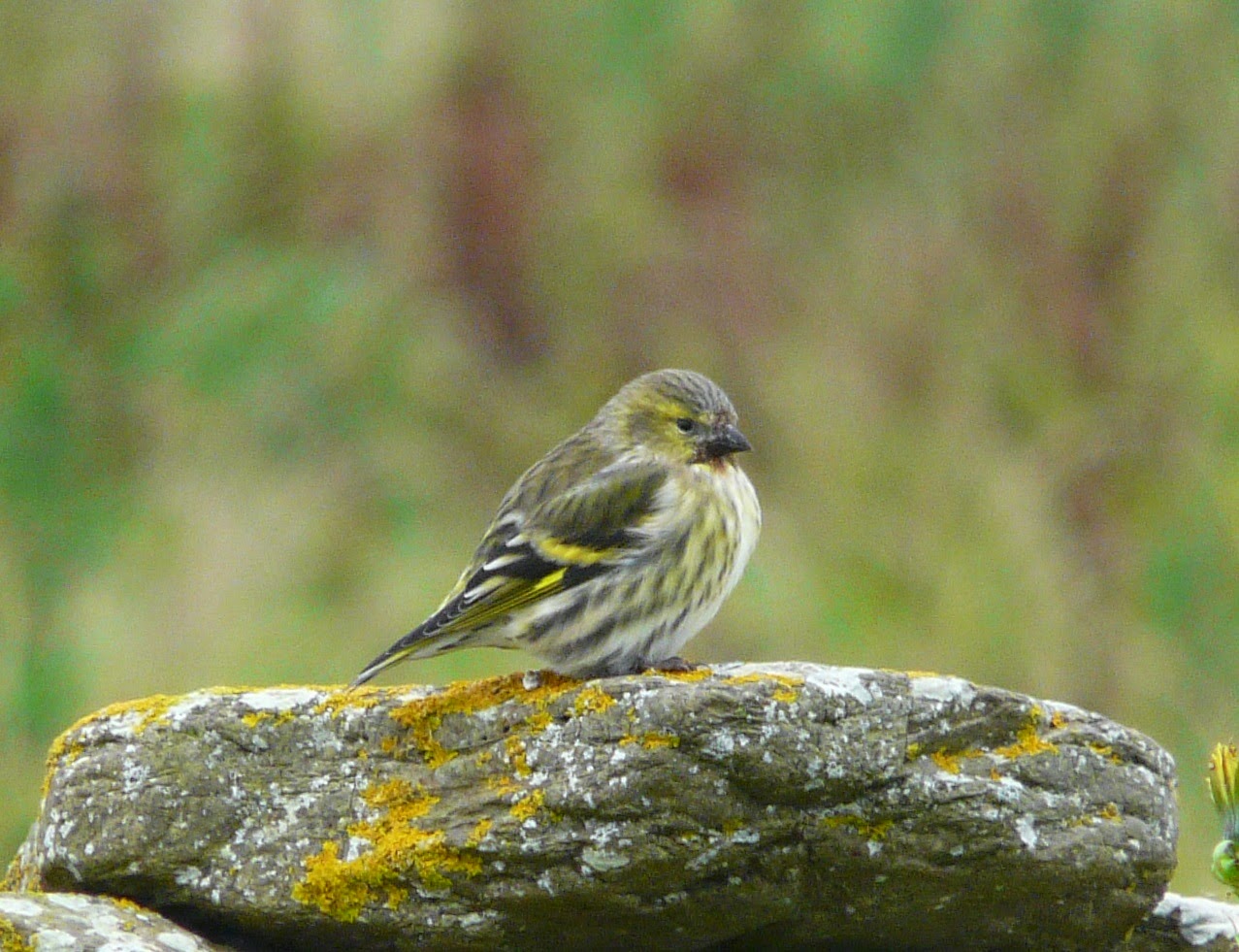 Siskin
﻿
Posted by northronbirdobs at 08:31

Offers a variety of unique carved bird cage or minimalist luxury with a variety of sizes and patterns.
Click on Unique Bird Cage