Still very windy with the blazing force 7-8 westerly bringing several intense, vicious hail showers sweeping through but like yesterday, bright sunshine dominated in between; little new was seen over the course of the day but totals included 4 Great-northern Divers, 5 Herons, 2 Pink-footed Geese, 12 Long-tailed Ducks, 12 Red-breasted Mergansers, 3 Merlin (including a male in off the sea at the north end with prey), quite a few Gulls feeding in the surf comprising 141 Black-headed, 217 Common and 89 Great Black-backs, 108 Kittiwakes north past the top end in half an hour mid-afternoon, the 2 Woodpigeons, 16 Fieldfare and 2 Snow Buntings. 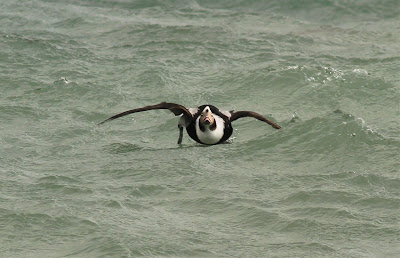 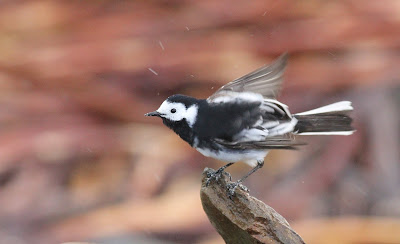 very good post. Instering about the reiki healing power. Thanks for sharing.
reiki training in india

Thanks for sharing this useful post. We also giving the lama fera healing Service.

Such an amazing post. Thanks for sharing your thoughts. Thanks again.
Mindfulness meditation in india