The wind dropped completely at the end of the week, and the flat calm and mostly dry conditions were excellent for birding. A Common Crane was spotted flying in from the sea over Nouster on the 26th. It landed in fields by the Lighthouse, and was later seen at Gretchen at dusk where it remained until the following morning. The drake Green Winged Teal appeared briefly on Gretchen on the 27th and a redhead Smew was on Hooking on the 28th and 29th. The Northern Harrier was sighted a number of times this week, along with up to 3 Hen Harriers, a few Merlins and a Peregrine. Several Great Northern and a couple of Red-throated Divers were seen along the coast, and a single Little Auk was in Nouster Bay on the 26th. Spring is starting to kick in with the first Pied Wagtail and Reed Bunting of the year recorded, and the number of Black-headed Gulls on the lochs rising. Skylark passage is increasing with a flock of 20 birds the highest count so far. The calm weather allowed us to do some mist netting, with a Song Thrush caught at Holland House another first for the year.  We also ringed a Starling roost and nets over Gretchen produced a few Oystercatchers. Strong winds and rain returned on the 29th which meant it was back to dazzling. A Coot was amongst the birds caught, only the 5th ever ringed on the island and the first since 2000. 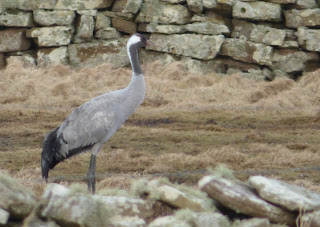 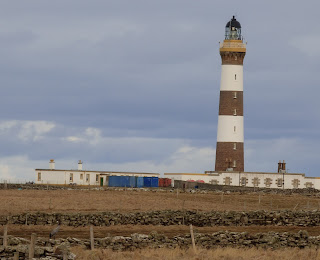 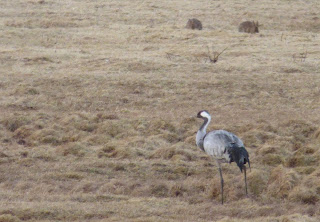 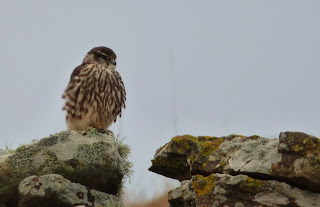 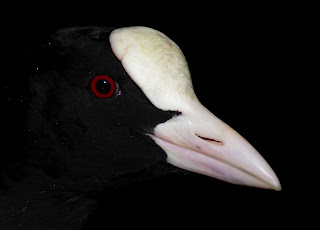 Posted by northronbirdobs at 23:53 No comments:

It was another week of wild weather, with frequent rain and hail showers. The Northern Harrier was sighted on the 21st, at the Obs in the morning and at Bride’s Loch in the afternoon, where it was also seen the following day. An Iceland Gull was at Bewan Loch on the 18th and a Glaucous Gull on Seal Skerry on the 21st, both were first-winters. Good numbers of wildfowl are about, with counts of 110 Wigeon, 120 Teal, 10 Gadwall, 11 Pintail, 8 Shoveler, a couple of Shelduck and over 700 Greylags. Dazzling has been more difficult lately with the full moon, but two more Whooper Swans were ringed as well as a selection of waders. A Water Rail that’s been lurking around one of the Heligolands for the past few weeks was finally caught too. 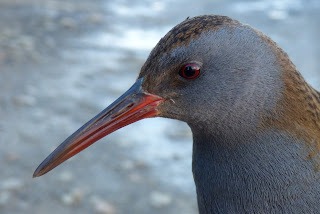 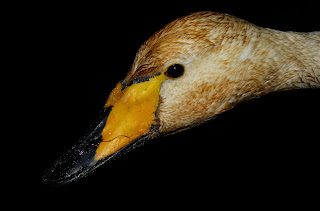 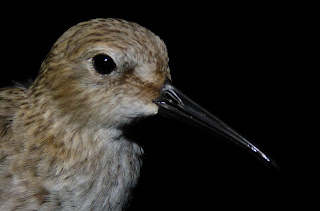 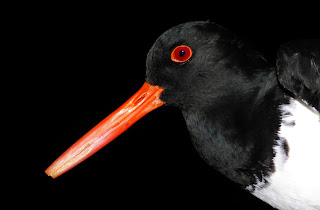 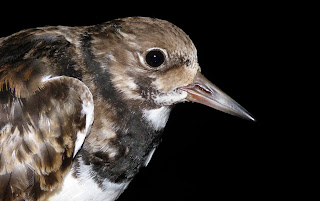 Posted by northronbirdobs at 22:53 No comments:

The most notable bird this week was a Black-throated Diver spotted off the coast of Bridesness on the 13th. Other new species recorded for the year included Great Northern Diver, Jack Snipe, Peregrine and Mistle Thrush. The long staying Northern Harrier was sighted hunting around the Obs again on the 10th and the 15th. A flock of 11 Snow Buntings were also seen. Windy nights have allowed dazzling to remain productive, with a second Whooper Swan amongst the birds ringed. We have also had some unseasonably calm days this week, allowing us to ring a Starling roost and open a few mist nets at Holland House for the Thrush roost, with a couple of Redwings caught amongst the Blackbirds. A female Merlin that found itself in one of the heligolands on the 15th was a nice surprise. 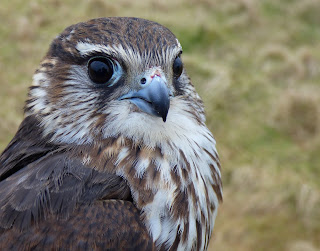 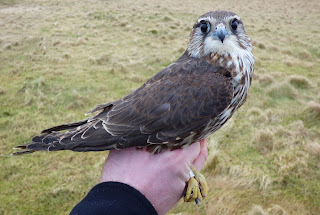 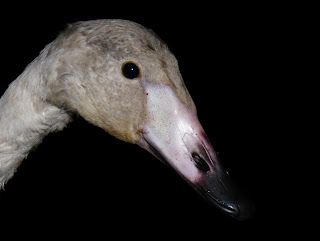 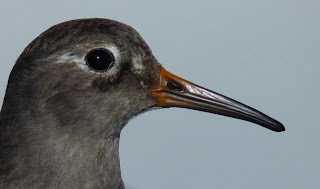 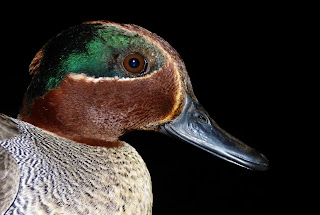 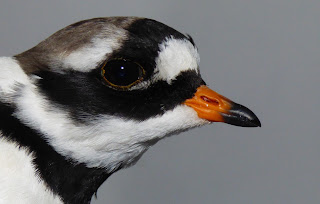 Ringed Plover
Posted by northronbirdobs at 23:15 No comments:

The wild weather continued with high winds and waves battering the coast, a consequence of the storms being a number of dead seabirds washed up on the beaches. There’s still plenty of live birds about though, with good numbers of wildfowl and waders feeding in the fields across the island. The Northern Harrier was sighted on the 6th chasing Starlings around the observatory, and several Hen Harriers and a Merlin were also present. A Short-eared Owl was patrolling the gardens of Holland House at dusk on the 8th. Passerine-wise the first Robin, Snow Bunting and Skylark of the year were recorded and a flock of 35 Redwings were seen at Holland House. The weather conditions were perfect for dazzling, with the highlight being a Whooper Swan, only the 13th ever ringed on the island and the first since 2002. We also caught 9 species of wader, including a retrap Golden Plover originally ringed in 2008, 5 Greylags, a Great Black-backed Gull and a Moorhen. 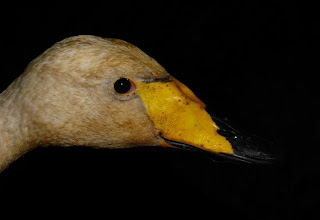 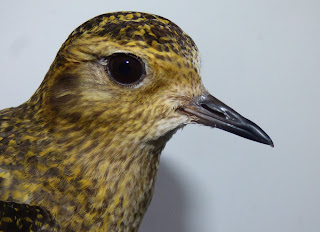 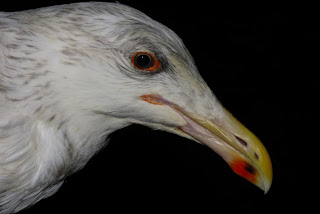 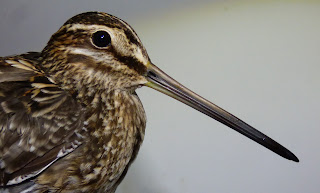 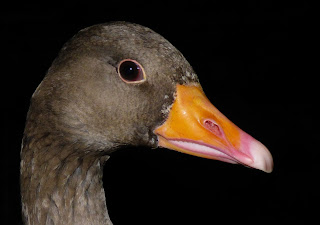 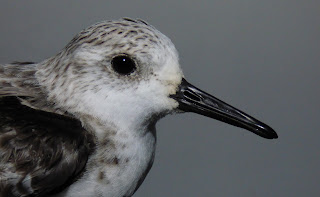 Posted by northronbirdobs at 22:46 19 comments: