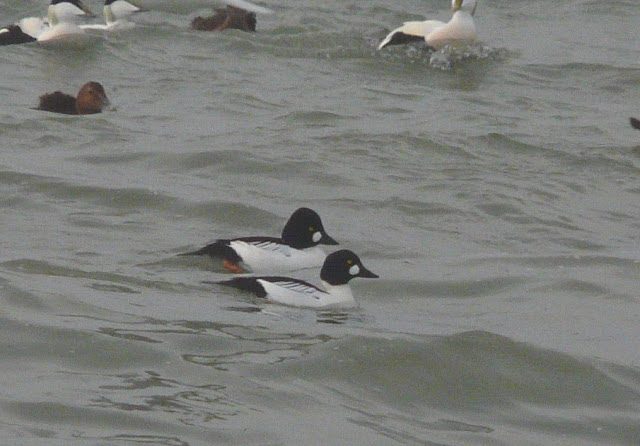 Goldeneyes
Posted by northronbirdobs at 17:45