A rather quiet morning with very little to shout about was interrupted at 11:24 by a message on the obs Whattsapp from Dante saying

Help arrived and the bird was re-located quickly and initially performed quite well before getting into a routine of disappearing, when we thought we were about to get good views the bird would suddenly not be there!

After returning to re-fuel and read some literature we headed back out, the bird eventually found its way into open nets at Ancum Willows, a bonus considering we weren't really expecting to catch it! With the bird in the hand a full set of biometrics were taken and dropped feathers collected to be sent off for DNA (along with a pellet the bird coughed up!)

The early thinking is the bird is a Turkestan Shrike but with DNA taken and good biometrics as with the Green Warbler in the Spring we'll just bide our time.

Elsewhere highlights included 3 Curlew Sandpipers, a Common Whitethroat, a Garden Warbler, a Wood Sandpiper, 2 Willow Warblers and a Hen Harrier but most of the day was taken up by the Shrike, which is barely surprising! 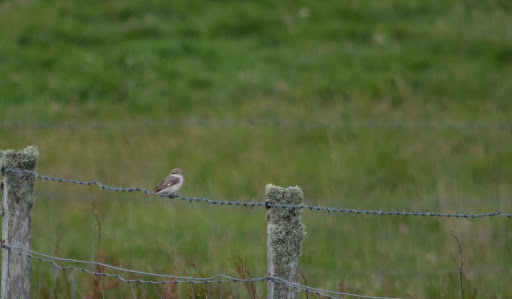 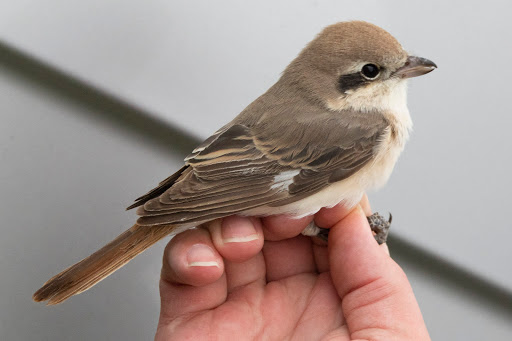