Recent weather has been a little bit more unsettled with the wind coming from both the East and West over the past couple of days, the threat of some much sought after rain has also been looming on the horizon but it hasn't quite made it here.

With the birding slowing down things have been at a trickle over the past few days with not too much to get excited about, however a Grey or Red Phalarope, whichever you prefer, was seen heading over the Links on the 19th but seemingly didn't stop before carrying on North. The Rosy Starling has remained on the Links and was still present on 21st. The highlight was an immature White-tailed Eagle that appeared over Nouster and looked to be heading South before a sudden change of heart caused it to turn around and tour the island eventually settling on Torness before heading off South again. Elsewhere our attentions have turned to the breeding birds with the Arctic Terns having set up a couple of strong colonies on the island and Black-headed Gulls are doing especially well with 102 chicks ringed so far! 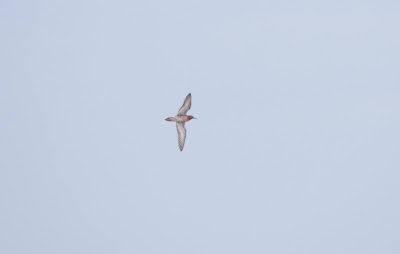 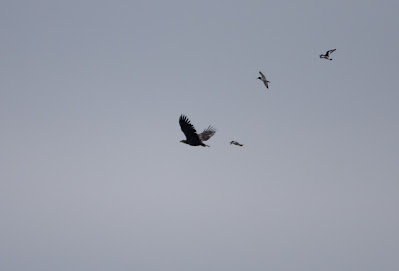 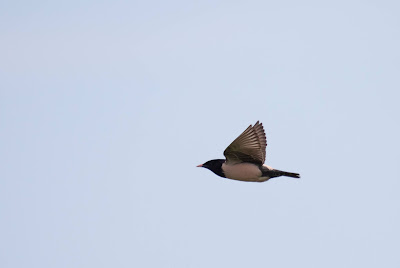