A quieter few days with very little in the way of migrants to get our teeth into. Although better weather on 15th gave us a little hope!

Really it's been business as usual though, a Greenshank and Green Sandpiper were present on 12th, meanwhile a Woodpigeon spent the 13th-14th between Holland and the obs. Willow Warblers were at Westness, Holland and around the Lighthouse on 14th and 15th making us feel like there had to be something else out there to go after. A Kestrel has been present between Torness and Westness while two Peregrines have been seen up North and around Holland. A rather worse for wear Carrion Crow was trapped in the period and is only the third to ever be caught here.

Away from the birds three Orca were seen from Stromness Point on 12th and a Basking Shark was off Dennishead on 15th.

Hopefully things begin to take an upturn as we reach the halfway point in the month and those typical August scarcities arrive soon! 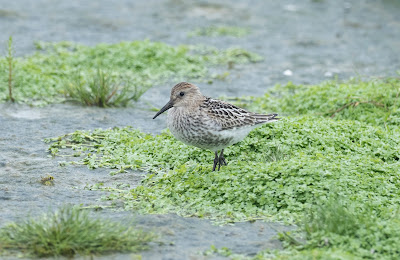 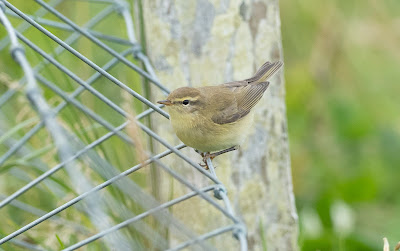 ❌ Crypro Trading, Forex Trading, Stock Trading and their likes are a means of making money but it’s more like gambling. There are no sure means to guarantee that a person could make profit with them and that’s why it can also be reasoned to be scam. Let’s not forget that some individuals even give you 💯 % guarantee of making profits and end up running away with your money.

❌ You might have also come across some individuals that say they will give you guarantee on successful trades but they only end up as SCAMMERS as well. You here them say stuffs like 200% guaranteed in just 2 weeks and when you go into trade with them, they start telling you to pay profits percentage before you can get your income. These are all liars please avoid them. But if you have been a victim of this guys, then you should contact FIRMWARE now‼️

The internet today is full of Recovery Scam, you see so much testimonies been shared about how a firm or Company helped them recover what they lost to this Trading, but believe it, it’s just a way to lure more people and end up scamming them.


✳️The big Question is “Can someone Recover their money lost to Binary Option and Scam⁉️
I will say yes, and will tell you how.

The only way to Recovery your money back is by hiring HACKERS to help you break into the Firms Database Security System using the information you provide them with, Extract your file and get back your money. It seems like a really impossible thing to do, I will tell you, it should be impossible, but with the use of specially designed softwares known to HACKERS and Authorities (such as The FBI, CIA e.t.c) it is possible and the only way to recover your money.

✅FIRMWARE are a group of hackers who use their hacking skill to hunt down SCAMMERS and help individuals recovery their money from Internet SCAMMERS.
We just need the contact details of the SCAMMERS and Paymnet Info and within 4-8 hours your money will be return to you.