With the wind dropping after the recent gales, the first 3 and a half hours were spent sea-watching. Totals for the session were 3 Pomarine Skua's (2 adults and a juvenile), 20 Great Skua's, an Arctic Skua and 2 which were left un-identified.10 Sooty and 2 Manx Shearwaters also passed along with 1049 Gannets, 309 Fulmars, 5 Puffins, 120 Kittiwakes a Great Northern and 4 un-identified Divers. By midday Geese were on the move again and the minimum totals were 1454 Pink-footed Geese (out south), 10 Barnacle and 264 Greylag Geese (grounded) and at least 250 un-identified Geese passed way out at sea. A group of 14 Whooper Swans landed briefly at Bridesness, and 3 Jack Snipe were at Kirbest. There was a little bit more interest on the ground with an increase to 15 Rock Pipits, a thin spread of Warblers including some new ones, while the Red-breasted Flycatcher and Yellow-browed Warbler both remained in Holland gardens. With the current winds we were expecting a few Redpolls of 'north-west' origin and 2 birds around the Observatory were just that, and one of them was particularly dark and a decent 'Greenland' candidate. 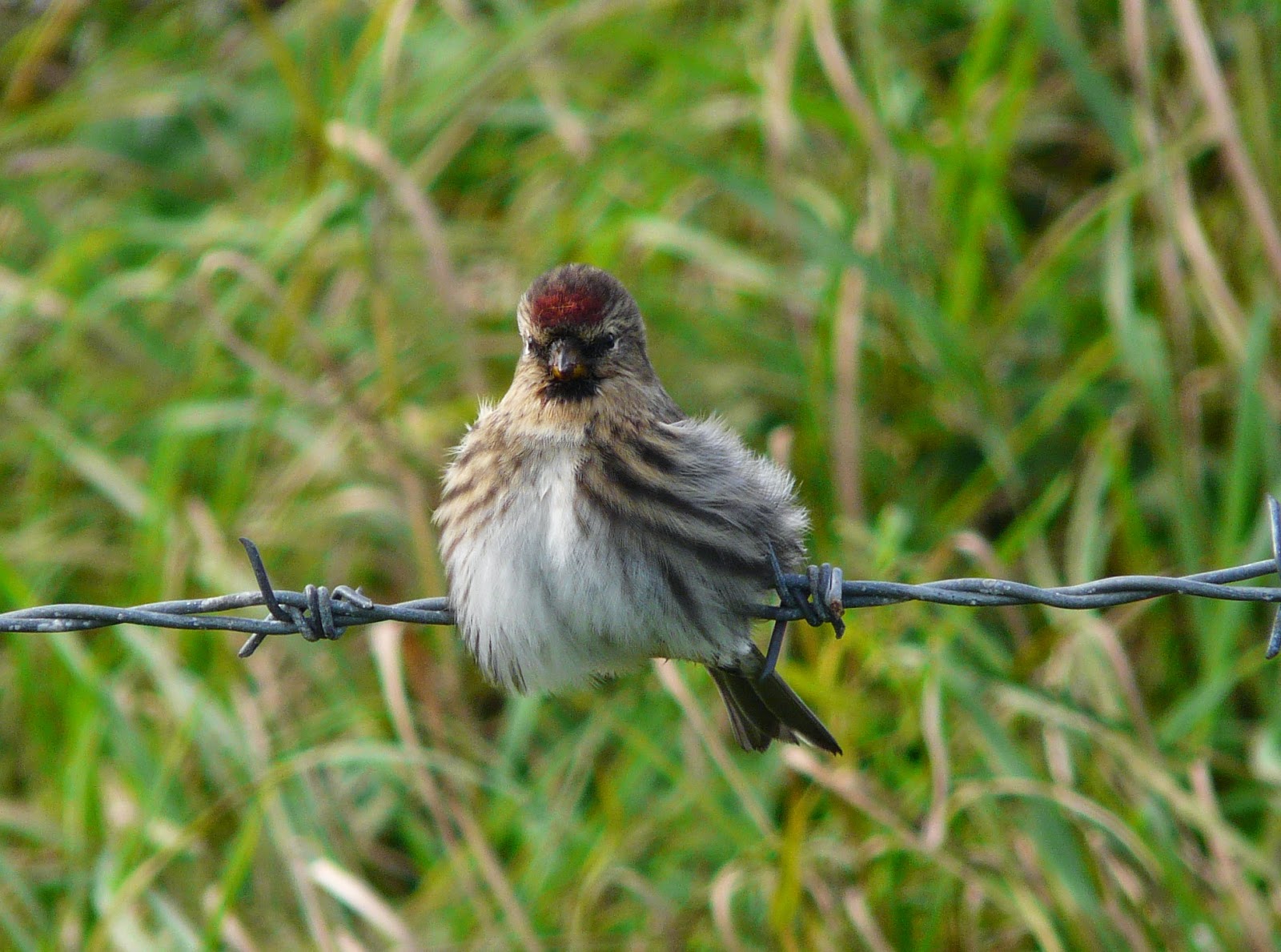 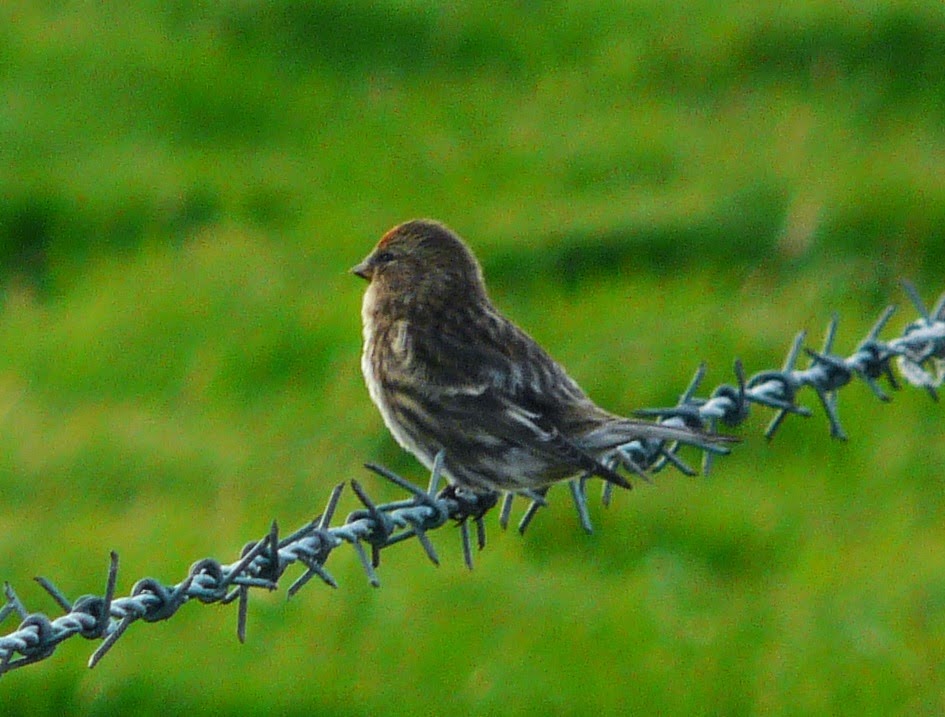