It's been a cold week on the island and an uncharacteristically calm spell in the weather has meant there has been very little turnover in birds. However with an interesting Easterly air flow and more cold weather we're hopeful things will start to show up!

There has been very little to report so I'll keep it brief so to not repeat the same birds over and over again! The 29th was easily one of the busier days as the colder weather began to set in. Bewan was the main hub of activity where a juvenile Peregrine was keeping the wildfowl alert by sitting on the bank. A high count of 29 Pintail was the highest of the year, 12 Gadwall and 9 Tufted Ducks were all well on their toes. Elsewhere a 1st Winter Glaucous Gull was loafing with Great Black-backs and Herring Gulls on the SEal Skerry.

Things went pretty stagnant then until 1st February where an overnight sprinkling of snow made things a little more exciting, over 80 Skylarks were recorded around the island no doubt crowing around cattle feeders waiting spillages to feed on, the three Chaffinch were still in Funny Park as was the overwintering Redpoll. Other bits around the obs and Holland included a Hen Harrier, a Merlin, 23 Fieldfare, 7 Redwing and a couple of Robins.

The 3rd was the first sign of a thaw happening, it also saw the return of the drake Green-winged Teal on Gretchen. It's not been seen for a little while so good to have it back. Another 1st Winter Glaucous Gull was hanging around the on the Seal Skerry and 4 Little Grebes on Brides were a notable count if nothing else. Otherwise things have been pretty quiet and we await the return migrants and warmer weather with keen anticipation. 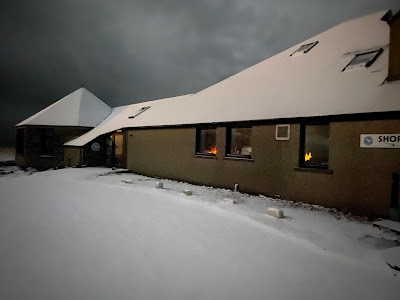 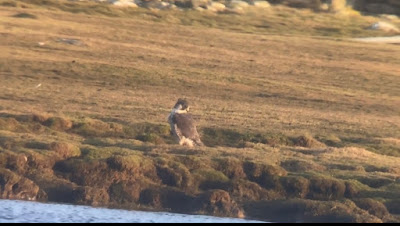 PayPal users who are constantly worried due to the PayPal account not working properly can get rid of the issue by contacting PayPal support service. The trained experts at Paypal Customer Service Phone Number mark sure that your problems are diagnosed properly and provide you with a working resolution in the minimum time possible. Here are the other ways to get in touch with Paypal Technical Support Phone Number. Instead of wasting time searching endlessly for the required assistance, users can talk to the support team via Paypal Bellen for the necessary troubleshooting required to fix the issues for good. who are available 24/7.