After a night of heavy rain, we hoped the amazing Robin would be re-found around the Obs near where it was released but despite all of us searching every conceivable scrap of cover there was unfortunately no sign, scuppering the potential big twitch that was brewing.   The wind had switched round to the SW but remained fairly light with still a good array of scarcities across the island, the Hornemann’s Arctic Redpoll was eventually found again, a Bluethroat was new at Senness, a good looking Arctic Peregrine type flew in off the sea, the Buff-breasted Sandpiper was re-found near the Short-toed Lark, the Barred Warbler still at Haskie and the Red-breasted Flycatcher still at Holland.


Also of note were 10 Red-throated and 3 Great-northern Divers, single Sooty Shearwater and Great Skua offshore, the Whooper Swan family, seen to head off out to sea but eventually returning a short time later, the Green-winged Teal and Scaup still, a ringtail Hen Harrier, another 2 Peregrines, a Kestrel, 2 Grey Plovers and counts of 84 Sanderling and 69 Purple Sandpipers. 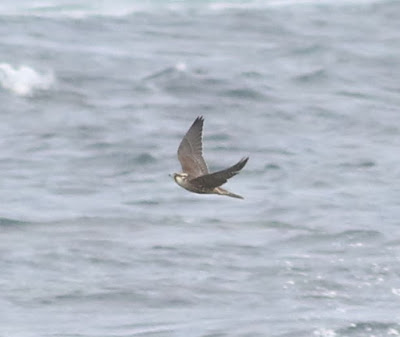 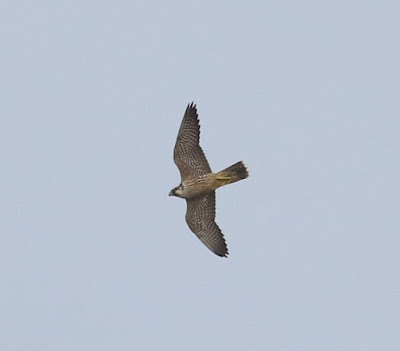