A bit of a switch in observers on the 10th with George Gay off to do some fire training for two weeks and the extremely rocking and rolling boat bringing Simon Davies back for the season; limited coverage in the afternoon produced the regular drake Green-winged Teal on Gretchen and counts of 283 Golden Plover and 32 Dunlin in Loch Park.


A pretty nice day on the 11th with some sunshine and a moderate (but increasing) westerly wind had us out in the field for some good coverage and a good selection of birds; highlights included the juvenile Kumlien’s Gull which reappeared in Nouster, a juvenile Glaucous Gull at the north end, the drake Smew still at Bewan and a Black-throated Diver in Nouster with 7 Great-northern and 2 Red-throated Divers.


Wintering Passerines were more obvious in the sunny conditions with the Black Redstart still at Howar, 8 Skylarks, 11 Meadow Pipits, 15 Rock Pipits, 2 Robins, 44 Fieldfare, 34 Redwings, a Song Thrush (surprisingly, also the first of the year), 7 Reed Buntings and an excellent flock of 103 Snow Buntings around Nouster. 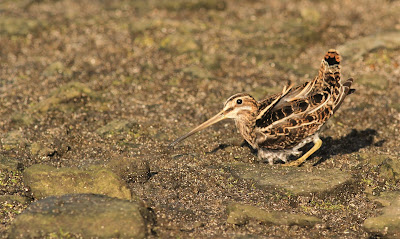 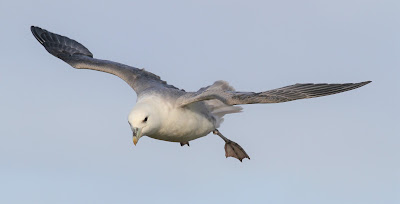 Fulmar sweeping round the sheep dyke 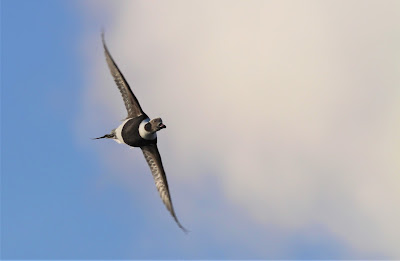