A rather quiet period in which very few new migrants seemed to emerge, but with winds switching to the East over Monday and Tuesday there's certainly promise of more to come!

A distinct lack of birds over the 16th and 17th left us scratching our heads a bit, but also allowed our brains to get some rest after what has been a whirlwind start and middle of October! Highlights from these two days include 4 Grey Plovers, good residual numbers of Robin, Chiffchaff, Blackcap, Goldcrest and Redwing, a Lesser Whitethroat and 80+ Snow Buntings.

The 18th was a slightly busier affair and with increased numbers of observers again we expect the good fortune of this Autumn to continue. A Little Bunting was re-discovered at North Gravity meaning folk arriving today had something to get their teeth into early on. Rosefinches were again re-discovered in the Observatory crop field and at Holland while a Lapland Bunting was also heard in the crop. The first Glaucous Gull of the Autumn was present for short while on the sea below Neven while up to 5 Goldfinches and 4 Greenfinches also made the highlight reel for the day. The first Little Auks of the Autumn were seen during a brief sea-watch that also featured the first Sooty Shearwater for a little while. The island also played host to at least 18 Siberian Chiffchaff with most being around the middle of the island. Despite this the highlight of the day had to be a female Hen Harrier trapped at Holland! Not the expected result for the evenings netting session!

As previously mentioned the weather for the next couple of days looks interesting and with increased observers anything seems possible at the moment! 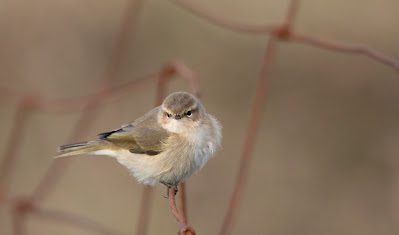 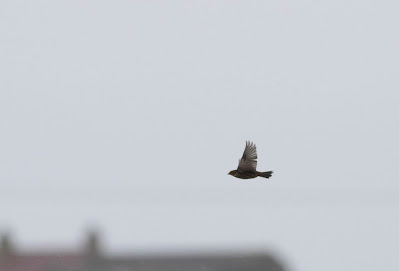 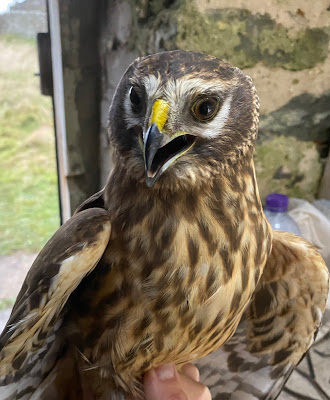 Emergency Cash Loans Hello Everybody, My name is Mrs. Phyllis Sue South. I live in UK London and i am a happy woman today? and i told my self that any lender that rescue my family from our poor situation, i will refer any person that is looking for loan to him, he gave me happiness to me and my family, i was in need of a loan of $350,000.00 to start my life all over as i am a single mother with 2 kids I met this honest and GOD fearing man loan lender that help me with a loan of $350,000.00 U.S. Dollar, he is a GOD fearing man, if you are in need of loan and you will pay back the loan please contact him tell him that is Mrs. Phyllis Sue South that refer you to him. contact Dr. James Eric via email: financialserviceoffer876@gmail.com Whats-App +918929509036