A bit of an overdue post this one so apologies for the long delay in blog posts! It's been a superb migrant filled few with some some real goodies thrown in and total mixed bag of weather as well!

The 13th saw a smart adult Little Gull on Bewan, the Kumlien's Gull remained as did the six Dotterel, but all in all was a quiet day for new arrivals. The 14th was somewhat similar but a Cuckoo showed on and off around the obs in the morning and the first Goosander of the year was seen flying over Loch Park. A Little Tern powered its way up the links. A Kestrel on 15th was joined on the days list by a Common Tern at Trolla, another Cuckoo, this time at Parkhouse, a Siskin in Holland and perhaps most remarkably another Red-rumped Swallow! That makes it at least three individuals this year, meaning we've had more birds in 2022 than in total!

The 16th started off with a Barnacle Goose on Garso and went from strength to strength, a Common Sandpiper was on the rocks behind Trolla, the Common Tern was also present near Trolla. The bird of the day was a very frustrating and brief encounter with a Wryneck at Iris Taing and seemingly the gates to the East had opened with a good arrival of migrants including a Redstart, two Spotted Flycatcher, three  Common and three Lesser Whitethroats and a Whinchat. The following day was more frustrating as a thick haar set in making birding very tricky, numbers were much the same as the previous the day but two big additions came in the form of a female Bluethroat and a Short-toed Lark feeding together around the lighthouse! The other highlight for the 17th was a pair of Goosander heading up the East side. 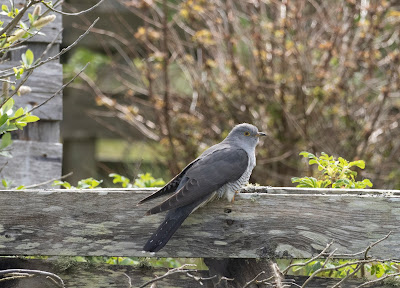 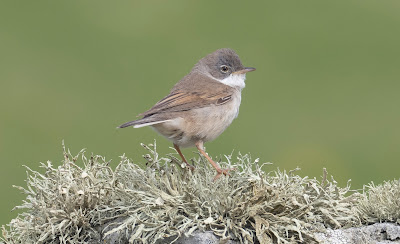 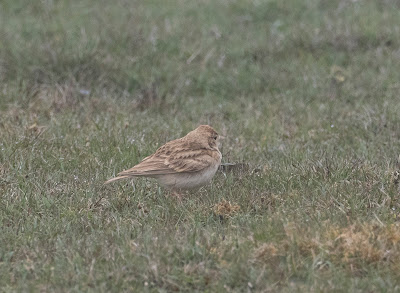