After a manic few days of trying to find rarities things nearly settled down, however prevailing Easterly based winds meant there was no room to let our guard down as would be proved over both days!

The 18th saw a day of superbly sunny weather, following some rather poorer birding conditions in the days previous. The day started with a Cuckoo around the observatory once again, before it headed off towards Holland where it spent most of the day. Ancum held the first Ruff of 2022 and the first confirmed Wood Sandpiper, both feeding along the back edge of the loch for the majority of the day. The Cuckoo was joined in the Holland area by a Pied Flycatcher near the Old Kirk while the first Swift of the year was seen over Antabreck and yet another White-tailed Eagle drifted over Gretchen bringing the annual total to at least 10 bird/days. The highlight of the day was an Icterine Warbler trapped in the gardens at Holland in the evening but had a supporting cast of Spotted Flycatcher, Chaffinch, Lesser Whitethroat, Chiffchaff, Willow Warbler and the long-staying Hawfinch, in the meantime the third Mediterranean Gull of the year drifted over the gardens and a stonking male Black Redstart interrupted dinner rounding off a great days birding.

The 19th was a day of glorious sunshine and yet again the birding was good if a little more frustrating than the previous days outing. The Icterine Warbler, Black Redstart and the Cuckoo all remained around the obs in the morning, while further up the island a Little Tern was feeding offshore near Quoybanks. Frustration also mounted further North as an Acro Sp. (most likely a Blyth's Reed Warbler) bombed around the planty-crues and punds, never giving itself up in true skulky Acrocephalus warbler style! A Grey-headed Wagtail made its way onto the year list as it was photographed by visiting birders on the Links and another Wood Sandpiper was at Nessmuir. The highlight of the day and perhaps the week was a Black Kite that drifted over the obs in the late afternoon before shooting out South towards Eday and Sanday. 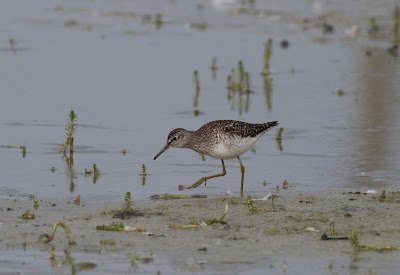 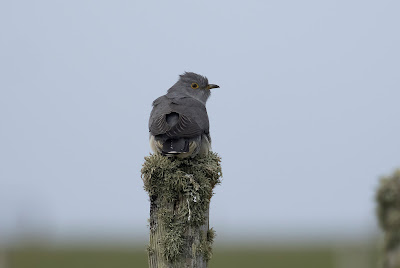 A friend of mine recommended brillianthackers800@gmail.com to me although i was feeling skeptical about them at first but i went ahead to message them and they helped me settle bank loans and they also helped me increase my credit score you can chat them on WhatsApp +14106350697, They will surely help you with your hacking problems at a very affordable price and they are very reliable and they deliver a perfect job