It feels like we're back to the middle of winter again, with snow, hailstones and strong gales resulting in frequently miserable conditions for birding. The constant northerly winds have blocked any significant number of migrants, with most of the regular passerines seen only in single figures. There’s been a few birds of note around though, with the first Whimbrel of the year found on the 23rd. A Grey Plover was on the beach at Nouster on the 25th and a Black-throated Diver was in the bay on the 26th. A drake Garganey was seen near Bride’s also on the 26th. A calm evening on the 27th allowed us to open some mist nets in Holland, with a female Sparrowhawk the highlight. A Snipe found its way into one of the heligolands, although we catch plenty while dazzling it’s unusual to trap them this way. A skilfully hand-caught Moorhen was also added to the ringing totals, as was a Great Black-backed Gull in the gull trap. 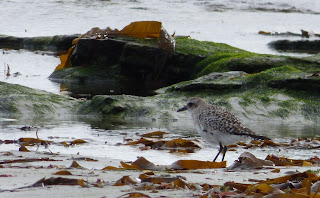 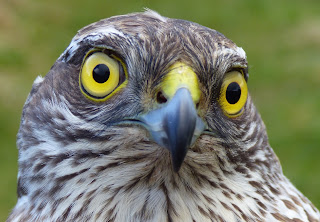 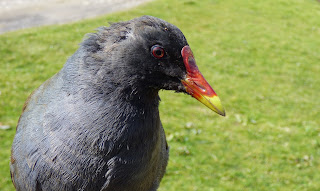 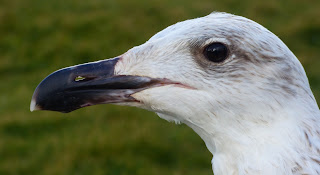