Numbers of migrant have dropped the past few days, but there's still a few bits and pieces about. On the 7th the first Grey Wagtail of the year was found at Kirbest and the first Ruff at Westness. A couple of Willow Warblers on the 9th were also new for the year. A flock of 30 Long-tailed Duck were at South Ness on the 7th and there was 150 Golden Plovers in the fields around Gretchen. A Black Redstart was seen at Westness on the 9th. A Jack Snipe was the highlight of a dazzling session and a pair of Mallards were caught in the duck trap. 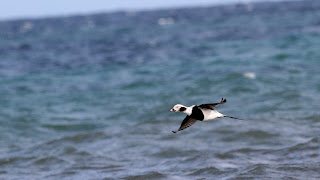 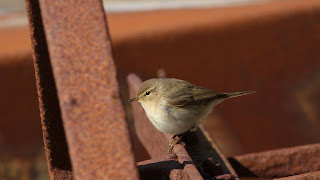 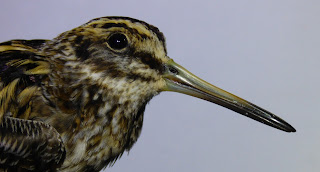 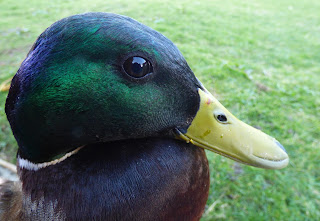