Highlights from the 8th included a Pink-footed Goose, a Sandwich Tern, an increase of 5 Wheatear and 4 Redwing. 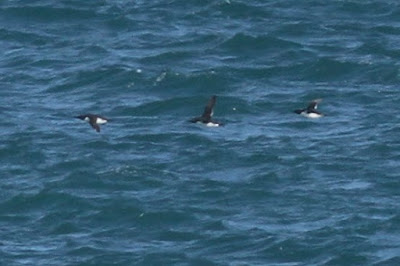 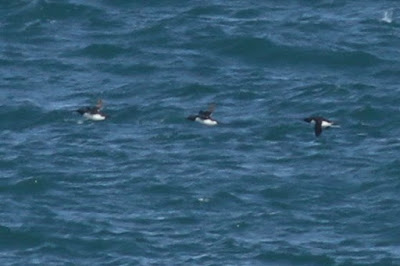 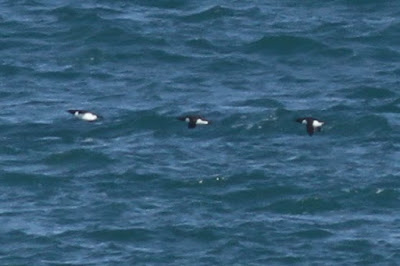 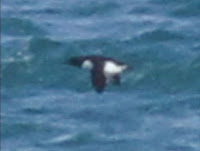 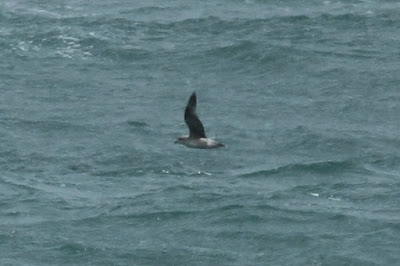 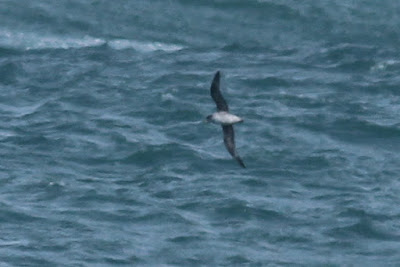 two of the three Blue Fulmar which passed the seawatching hide during a 9 hour seawatch. These birds are 'svalbard dark'.
Posted by northronbirdobs at 13:55