A ringed Rosefinch at Gravity, Crossbill at the Observatory and Pied Flycatcher at Holland were the most notable (but all old) passerines seen on the 27th. Golden Plover numbers continue to pick up with 96 logged on both dates, while 52 Knot were present on the later. Also on 28th a Black-tailed Godwit was at Ancum and a Siskin came in at the north end during a sea-watch, while more expected sea-watch sightings included 2 Storm Petrels and 6 Manx Shearwaters. 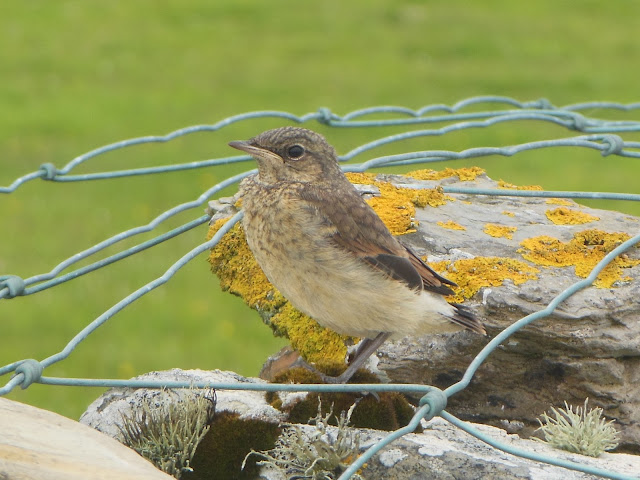 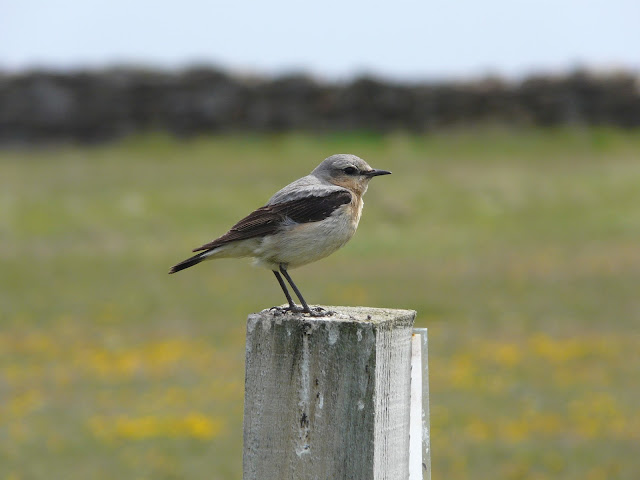