Still very windy in the morning of the 17th, with the bitter SE wind bringing snow showers sweeping across the island but it did brighten up during the afternoon and the wind did slacken very slightly; there were however, some little increases in landbirds across the island including 4 Woodpigeons, 2 Dunnocks, 10 Robins, the Wheatear, 64 Fieldfare, 6 Song Thrushes, a good 7 Mistle Thrushes (just short of the island record of 10!), a Chaffinch, 3 Woodcock, 2 Hen Harriers and a Merlin.


Although the wind was still chilly and still in the SE it had dropped away to practically nothing which, when combined with the wall to wall sunshine led to a lovely day to be out and about; this fine weather didn’t really equate to an increase in birds though, as birds on the land included 2 Woodcock, 32 Skylarks, 2 Pied Wagtails, 2 Dunnock, 5 Mistle Thrushes and 9 Reed Buntings.


There was little else to shout about but 46 Long-tailed Ducks was a notable increase along with 8 Goldeneye, the Smew again, the Kumlien’s Gull yet again, 74 Dunlin and a Knot. 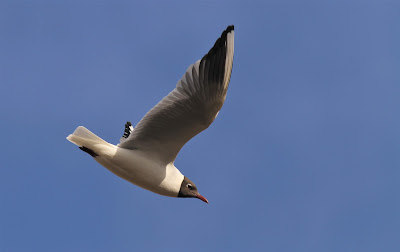 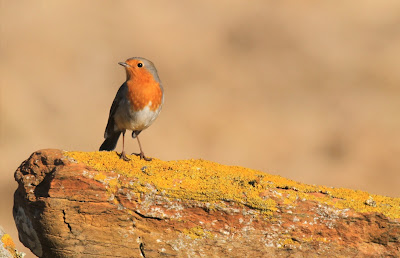