The weather reverted back to the unpleasant, blazing strong, cold winds of a few days ago but that didn’t stop the first Sandwich Tern of the year turning up off The Links on the 19th; the Northern Harrier and drake Smew were also still present along with single Hen Harrier, Merlin and Peregrine. 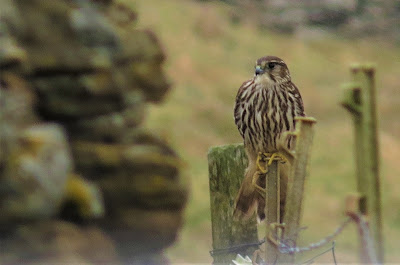 The lingering juvenile Glaucous Gull was still present along with decent counts of 255 Golden Plover, 48 Sanderling and 278 Turnstone while passerines were again limited to just the 3 Woodpigeons, single Stonechat and 7 Snow Buntings.


The 20th was almost a write off with very strong winds in the morning turning into extremely strong winds in the afternoon, all the while with vicious rain / hail squalls whipping through with the only birds of note comprising the Glaucous Gull again, 5 Snow Buntings and a slight increase to 26 Linnets. 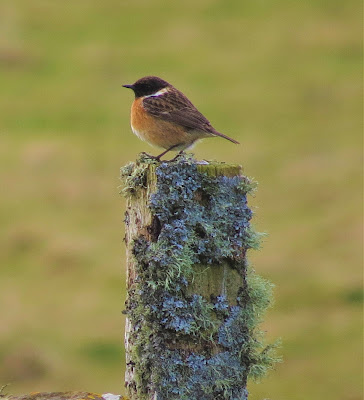 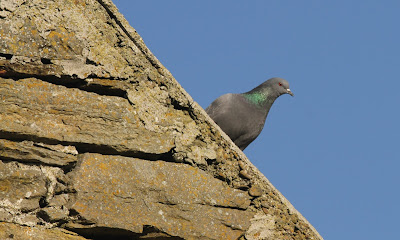